With Israel’s Encouragement, NSO Sold Spyware to UAE and Other Gulf States

The Israeli spyware firm has signed contracts with Bahrain, Oman and Saudi Arabia. Despite its claims, NSO exercises little control over use of its software, which dictatorships can use to monitor dissidents.

The Israeli firm NSO Group Technologies, whose software is used to hack into cellphones, has in the past few years sold its Pegasus spyware for hundreds of millions of dollars to the United Arab Emirates and other Persian Gulf States, where it has been used to monitor anti-regime activists, with the encouragement and the official mediation of the Israeli government.

NSO is one of the most active Israeli companies in the Gulf, and its Pegasus 3 software permits law enforcement authorities to hack into cellphones, copy their contents and sometimes even to control their camera and audio recording capabilities. The company’s vulnerability researchers work to identify security threats and can hack into mobile devices independently (without the aid of an unsuspecting user, who, for example, clicks on a link). 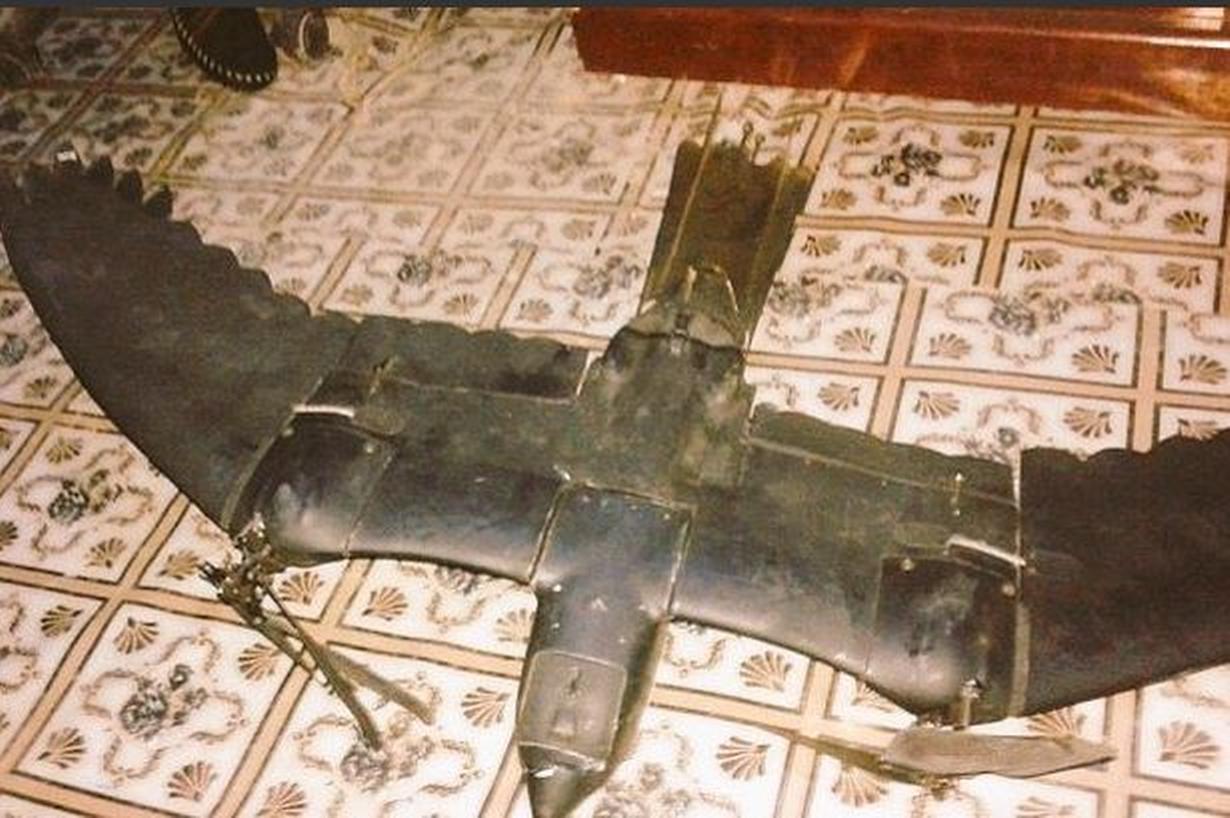 “A crashed metal drone disguised as a bird has been discovered in Mogadishu, the troubled capital of Somalia.

Both governments [Somalia and the United States] and drone companies are experimenting with different types of aircraft, including nanobots and swarm-style technology.” 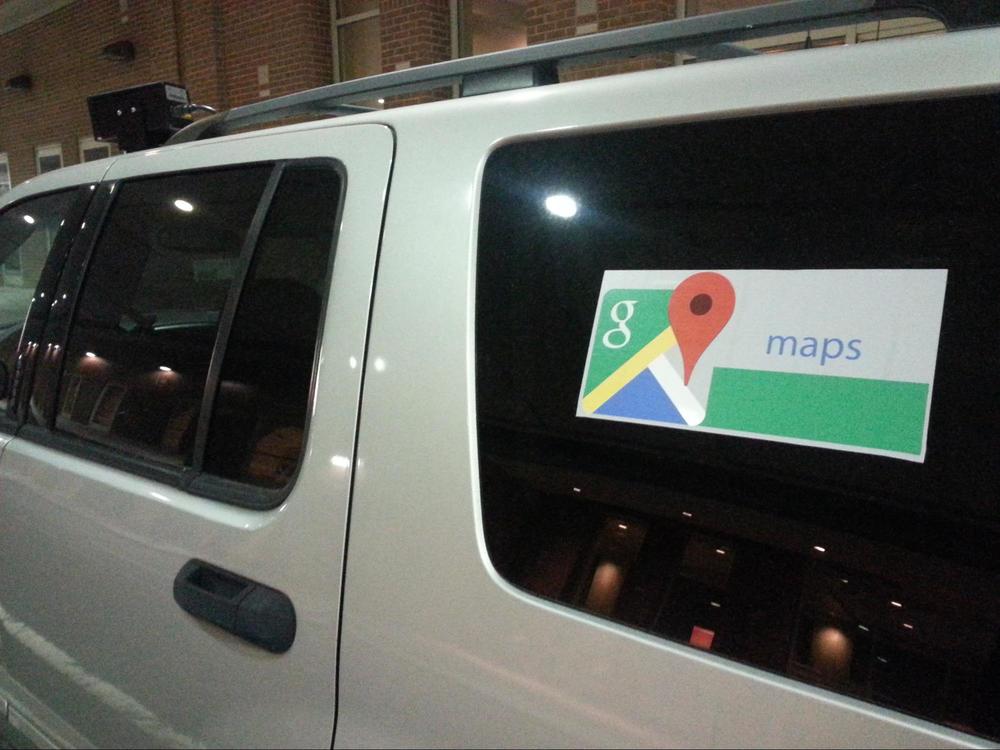 “The Philadelphia Police Department admitted today that a mysterious unmarked license plate surveillance truck disguised as a Google Maps vehicle is its own.

“We have been informed that this unmarked vehicle belongs to the police department; however, the placing of any particular decal on the vehicle was not approved through any chain of command. With that being said, once this was brought to our attention, it was ordered that the decals be removed immediately.”

Brandon Worf, who for three years worked at Busch and Associates, a sales group that specializes in public safety technology, described the ALPR gear installed on the vehicle as “scary efficient” after reviewing yesterday’s photos.

Worf says that this particular model, called the ELSAG MPH-900, “is based on the use of infrared cameras to find plate numbers and letters via temperature differentials between those characters and the surrounding background through optical character recognition.”

The cameras are able to read and process “several plates simultaneously” and “in a fraction of a second.” All plates swept up in such a dragnet fashion “are logged with the time/date of the read, GPS latitude/longitude coordinates of where the read occurred, and a photo of the plate and surrounding vehicle,” he added.”