Stare Into The Lights My Pretties > neuroplasticity

How Information is Like Snacks, Money, and Drugs To Your Brain

A new study by researchers at UC Berkeley’s Haas School of Business has found that information acts on the brain’s dopamine-producing reward system in the same way as money or food.

“To the brain, information is its own reward, above and beyond whether it’s useful,” says Assoc. Prof. Ming Hsu, a neuroeconomist. “And just as our brains like empty calories from junk food, they can overvalue information that makes us feel good but may not be useful — what some may call idle curiosity.” The paper, “Common neural code for reward and information value,” was published this month by the Proceedings of the National Academy of Sciences. Authored by Hsu and graduate student Kenji Kobayashi, now a post-doctoral researcher at the University of Pennsylvania, it demonstrates that the brain converts information into the same common scale as it does for money. It also lays the groundwork for unraveling the neuroscience behind how we consume information — and perhaps even digital addiction.

Is the Reliance on GPS Shrinking Our Brains?

What isn’t known is the effect of GPS use on hippocampal function when employed daily over long periods of time. Javadi said the conclusions he draws from recent studies is that “when people use tools such as GPS, they tend to engage less with navigation. Therefore, brain area responsible for navigation is less used, and consequently their brain areas involved in navigation tend to shrink.”

How people navigate naturally changes with age. Navigation aptitude appears to peak around age 19, and after that, most people slowly stop using spatial memory strategies to find their way, relying on habit instead. But neuroscientist Veronique Bohbot has found that using spatial-memory strategies for navigation correlates with increased gray matter in the hippocampus at any age. She thinks that interventions focused on improving spatial memory by exercising the hippocampus — paying attention to the spatial relationships of places in our environment — might help offset age-related cognitive impairments or even neurodegenerative diseases. “If we are paying attention to our environment, we are stimulating our hippocampus, and a bigger hippocampus seems to be protective against Alzheimer’s disease,” Bohbot told me in an email.

The Seemingly Pervasive Sinister Side of Algorythmic Screen Time for Children

“Someone or something or some combination of people and things is using YouTube to systematically frighten, traumatize, and abuse children, automatically and at scale, and it forces me to question my own beliefs about the internet, at every level.

To begin: Kid’s YouTube is definitely and markedly weird. I’ve been aware of its weirdness for some time. Last year, there were a number of articles posted about the Surprise Egg craze. Surprise Eggs videos depict, often at excruciating length, the process of unwrapping Kinder and other egg toys. That’s it, but kids are captivated by them. There are thousands and thousands of these videos and thousands and thousands, if not millions, of children watching them. […] What I find somewhat disturbing about the proliferation of even (relatively) normal kids videos is the impossibility of determining the degree of automation which is at work here; how to parse out the gap between human and machine.”

“Parents and children have flocked to Google-owned YouTube Kids since it was introduced in early 2015. The app’s more than 11 million weekly viewers are drawn in by its seemingly infinite supply of clips, including those from popular shows by Disney and Nickelodeon, and the knowledge that the app is supposed to contain only child-friendly content that has been automatically filtered from the main YouTube site. But the app contains dark corners, too, as videos that are disturbing for children slip past its filters, either by mistake or because bad actors have found ways to fool the YouTube Kids algorithms. In recent months, parents like Ms. Burns have complained that their children have been shown videos with well-known characters in violent or lewd situations and other clips with disturbing imagery, sometimes set to nursery rhymes.”

Is the future of screen culture watching on fast-forward?

Make note of the screen culture symptoms: lack of linear narrative, increase in speed, shorter attention span, skimming, less engagement with content/meaning, “efficiency”, increase in scatterbrain, etc. Also, the descriptions about how this behaviour effects the perception of reality.

“I watch television and films in fast forward. This has become increasingly easy to do with computers (I’ll show you how) and the time savings are enormous. […] I started doing this years ago to make my life more efficient.

As I’ve come to consume all my television on my computer, I’ve developed other habits, too. I don’t watch linearly anymore; I often scrub back and forth to savor complex scenes or to skim over slow ones. In other words, I watch television like I read a book. I jump around. I re-read. Sometimes I speed up. Sometimes I slow down.

I confess these new viewing techniques have done something strange to my sense of reality. I can’t watch television in real-time anymore. Movie theaters feel suffocating. I need to be able to fast-forward and rewind and accelerate and slow down, to be able to parcel my attention where it’s needed.

We risk transforming, perhaps permanently, the ways in which our brains perceive people, time, space, emotion. And isn’t that marvelous?” 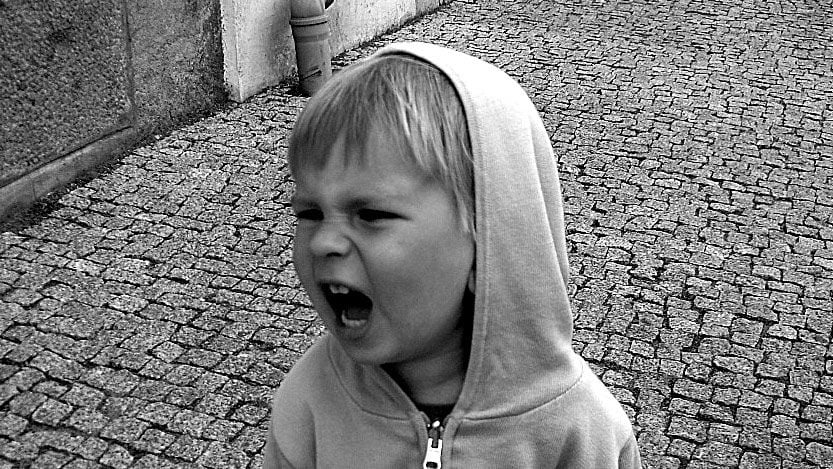 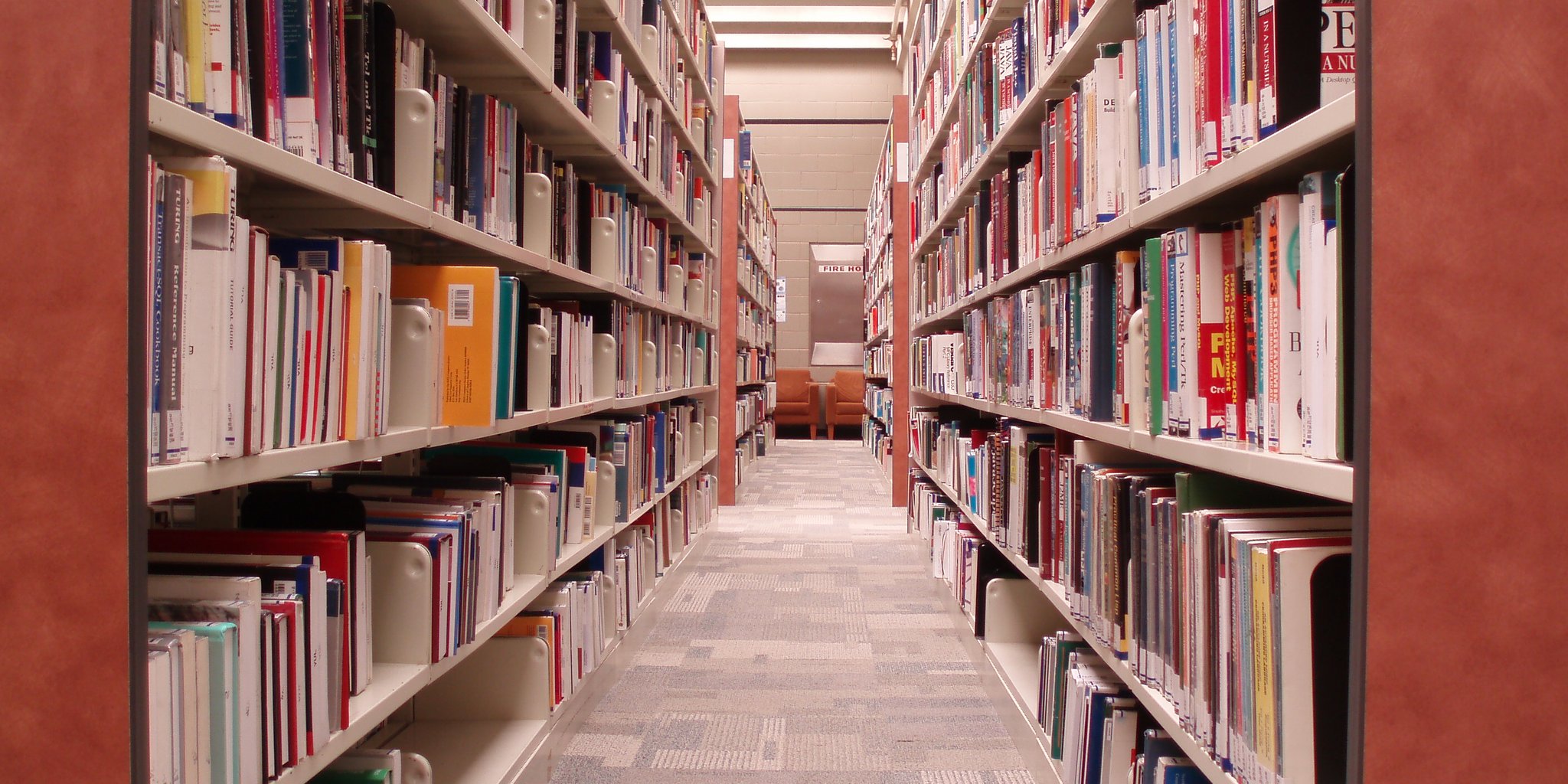 How the Internet changed the way we read

“UC Literature Professor Jackson Bliss puts into words something many of you have probably experienced: the evolution of the internet and mobile devices has changed how we read. “The truth is that most of us read continuously in a perpetual stream of incestuous words, but instead of reading novels, book reviews, or newspapers like we used to in the ancien régime, we now read text messages, social media, and bite-sized entries about our protean cultural history on Wikipedia.”

Bliss continues, “In the great epistemic galaxy of words, we have become both reading junkies and also professional text skimmers. … Reading has become a relentless exercise in self-validation, which is why we get impatient when writers don’t come out and simply tell us what they’re arguing. … Content—whether thought-provoking, regurgitated, or analytically superficial, impeccably-researched, politically doctrinaire, or grammatically atrocious—now occupies the same cultural space, the same screen space, and the same mental space in the public imagination. After awhile, we just stop keeping track of what’s legitimately good because it takes too much energy to separate the crème from the foam.” 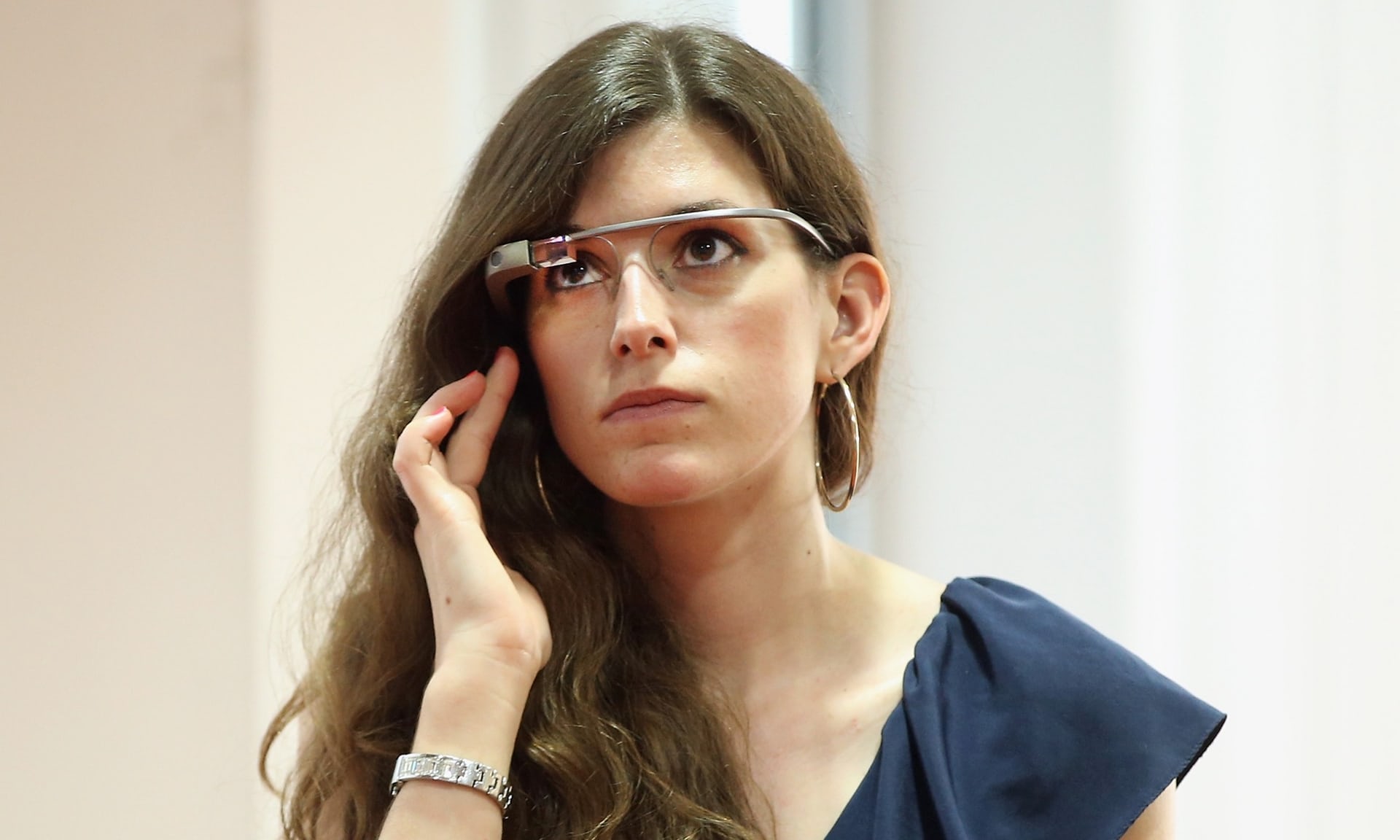