Stare Into The Lights My Pretties > cumulative effects 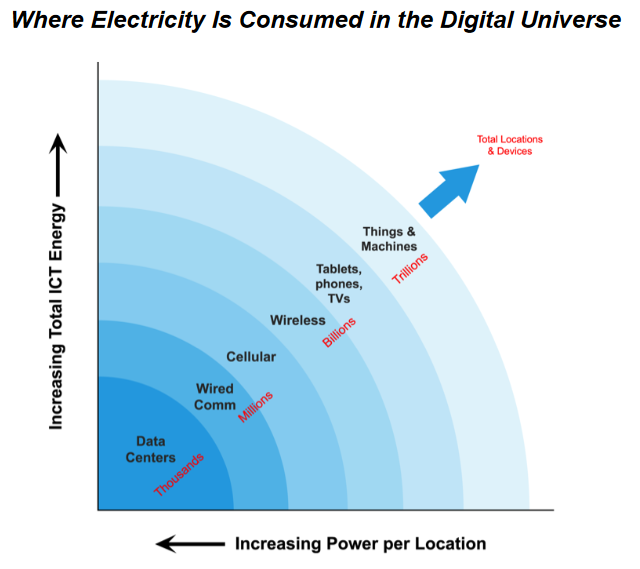 Why movie trailers now begin with five-second ads for themselves

“Jason Bourne takes off his jacket, punches a man unconscious, looks forlornly off camera, and then a title card appears. The ad — five seconds of action — is a teaser for the full Jason Bourne trailer (video), which immediately follows the teaser. In fact, the micro-teaser and trailer are actually part of the same video, the former being an intro for the latter. The trend is the latest example of metahype, a marketing technique in which brands promote their advertisements as if they’re cultural events unto themselves.”

“Last year, the studio advertised the teaser for Ant-Man with a ten-second cut of the footage reduced to an imperceptive scale. […] But where previous metahype promoted key dates in a marketing campaign—like official trailer releases and fan celebrations—the burgeoning trend of teasers within trailers exist purely to retain the viewer’s attention in that exact moment. The teaser within the trailer speaks to a moment in which we have so many distractions and choices that marketers must sell us on giving a trailer three minutes of our time. This practice isn’t limited to movie trailers, though. Next time you’re on Facebook, pay attention to how the popular videos in your newsfeed are edited. Is the most interesting image the first thing you see? And does that trick get you to stop scrolling and watch?”