Stare Into The Lights My Pretties > NGO

How the Nature Conservancy, the World’s Biggest Environmental Group, Became a Dealer of Meaningless Carbon Offsets

At first glance, big corporations appear to be protecting great swaths of U.S. forests in the fight against climate change. JPMorgan Chase & Co. has paid almost $1 million to preserve forestland in eastern Pennsylvania. Forty miles away, Walt Disney has spent hundreds of thousands to keep the city of Bethlehem, Pa., from aggressively harvesting a forest that surrounds its reservoirs. Across the state line in New York, investment giant BlackRock has paid thousands to the city of Albany to refrain from cutting trees around its reservoirs. JPMorgan, Disney, and BlackRock tout these projects as an important mechanism for slashing their own large carbon footprints.

By funding the preservation of carbon-absorbing forests, the companies say, they’re offsetting the carbon-producing impact of their global operations. But in all of those cases, the land was never threatened; the trees were already part of well-preserved forests. Rather than dramatically change their operations — JPMorgan executives continue to jet around the globe, Disney’s cruise ships still burn oil, and BlackRock’s office buildings gobble up electricity — the corporations are working with the Nature Conservancy, the world’s largest environmental group, to employ far-fetched logic to help absolve them of their climate sins. By taking credit for saving well-protected land, these companies are reducing nowhere near the pollution that they claim. […]

Few companies have more riding on proposed privacy legislation than Alphabet’s Google and Facebook. To try to steer the bill their way, the giant advertising technology companies spend millions of dollars to lobby each year, a fact confirmed by government filings. Not so well-documented is spending to support highly influential think tanks and public interest groups that are helping shape the privacy debate, ostensibly as independent observers. Bloomberg Law examined seven prominent nonprofit think tanks that work on privacy issues that received a total of $1.5 million over a 18-month period ending Dec. 31, 2018. The groups included such organizations as the Center for Democracy and Technology, the Future of Privacy Forum and the Brookings Institution. The actual total is undoubtedly much higher — exact totals for contributions were difficult to pin down. The tech giants have “funded scores of nonprofits, including consumer and privacy groups, and academics,” said Jeffrey Chester, executive director at the Center for Digital Democracy, a public interest group that does not accept donations from Google or Facebook. Further, he says, their influence is strong. The companies have “opposed federal privacy laws and worked to weaken existing safeguards,” Chester said. Accepting donations from these “privacy-killing companies enable them to influence decisions by nonprofits, even subtly,” he said. 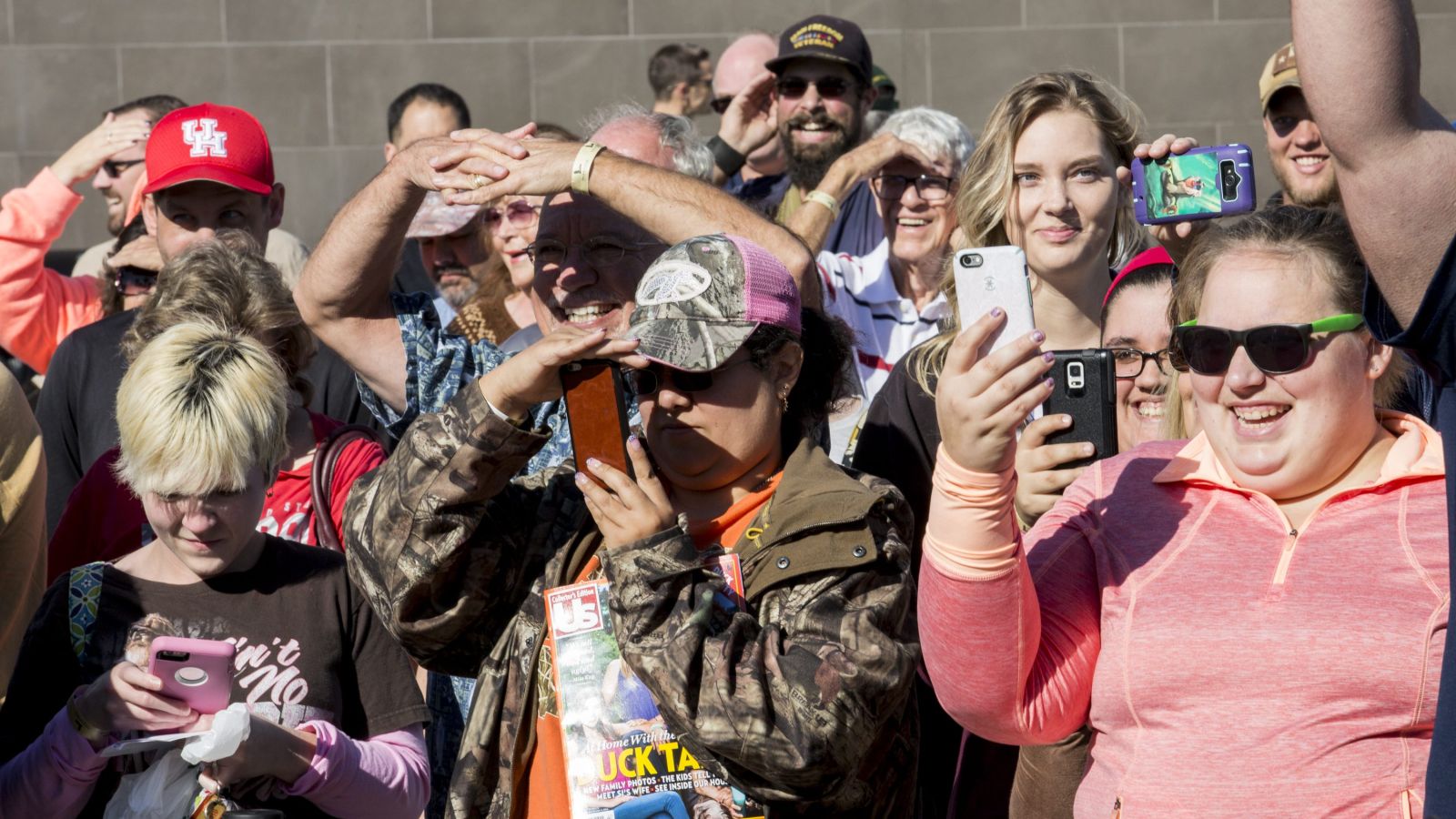 A new alliance made up of former Silicon Valley cronies has assembled to challenge the technological Frankenstein they’ve collectively created. “The Center for Humane Technology” is a group comprising former employees and pals of Google, Facebook, and Mozilla. The nonprofit hopes that it can raise awareness about the societal tolls of technology, which its members believe are inherently addictive. The group will lobby for a bill to research the effects of technology on children’s health.

On Feb. 7, the group’s members will participate in a conference focused on digital health for kids, hosted by the nonprofit Common Sense.

The group also plans an anti-tech addiction ad campaign at 55,000 schools across America, and has another $50 million in media airtime donated by partners which include Comcast and DirecTV.

The group’s co-founder, a former Google design ethicist, told Quartz that tech companies “profit by drilling into our brains to pull the attention out of it, by using persuasion techniques to keep [us] hooked.” And the group’s web page argues that “What began as a race to monetize our attention is now eroding the pillars of our society: mental health, democracy, social relationships, and our children.”