An online game calling on players to hunt down traitors who seek to separate Hong Kong from China and fuel street violence has reportedly begun to attract players across Chinese mainland social media platforms. The game, “fight the traitors together,” is set against the backdrop of the social unrest that has persisted in Hong Kong. The script asks the player to find eight secessionists hidden in the crowd participating in Hong Kong protests.

Players can knock them down with slaps or rotten eggs until they are captured. Online gamers claim the game allows them to vent their anger at the separatist behavior of secessionists during the recent Hong Kong riots. The eight traitors in the game, caricatured based on real people, include Jimmy Lai Chee-ying, Martin Lee Chu-ming and Joshua Wong Chi-fung, prominent opposition figures who have played a major role in inciting unrest in Hong Kong. There are also traitor figures in ancient China…

In the game, amid a crowd of black-clad rioters wearing yellow hats and face masks, Anson Chan Fang On-sang, another leading opposition figure, carries a bag with a U.S. flag, clutches a stack of U.S. dollars and holds a loudspeaker to incite violence in the streets. 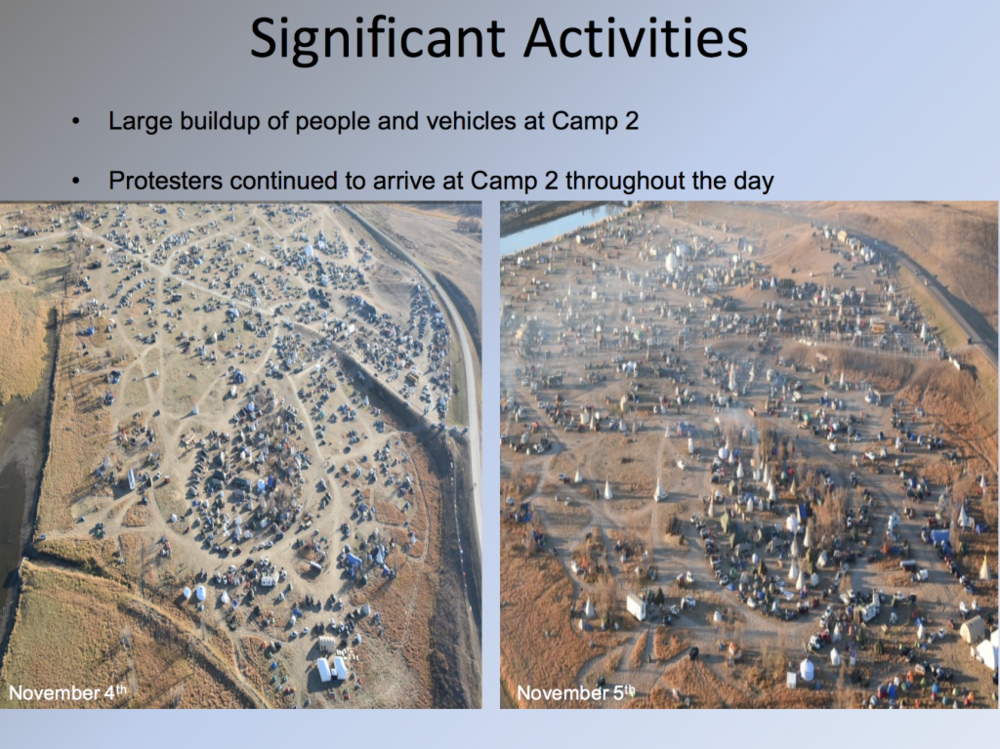 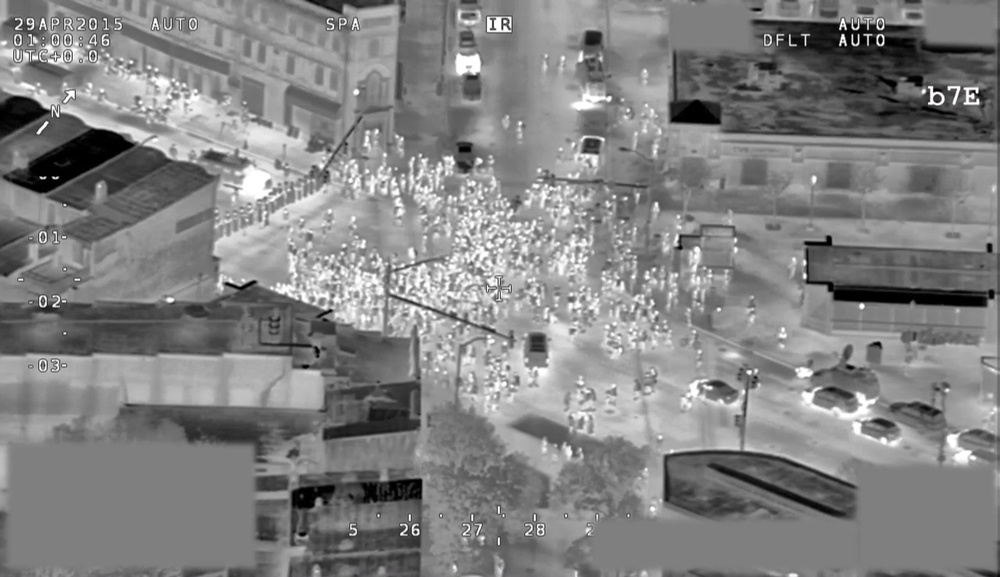 In a very COINTELPRO-esque context, the ACLU has received more than 18 hours of video from surveillance cameras installed on FBI aircraft that flew over Baltimore in the days after the death of Freddie Gray in police custody in 2015. The footage offers a rare insight into the workings of a government surveillance operation targeting protests.

“The cache is likely the most comprehensive collection of aerial surveillance footage ever released by a US law enforcement agency… The footage shows the crowds of protesters captured in a combination of visible light and infrared spectrum video taken by the planes’ wing-mounted FLIR Talon cameras. While individual faces are not clearly visible in the videos, it’s frighteningly easy to imagine how cameras with a slightly improved zoom resolution and face recognition technology could be used to identify protesters in the future. ”

The collection of aerial surveillance footage of Baltimore protests from April 29, 2015 to May 3, 2015, from FBI archives is available on their website, or better yet, the Internet Archive.

“Records from the Federal Aviation Administration showed that the FBI’s aircraft, which were registered to front companies to conceal their ownership, carried sophisticated camera systems on board, complete with night-vision capabilities.”

The FBI says they’re only using the planes to track specific suspects in “serious crime investigations,” and that “the FBI flew their spy planes more than 3,500 times in the last six months of 2015, according to an analysis of data collected by the aircraft-tracking site FlightRadar24.”

“The FBI has been criticized in the recent past for its actions regarding domestic advocacy groups. A 2010 report by the Department of Justice Inspector General found the FBI opened investigations connected to organizations such as Greenpeace and the Catholic Worker movement that classified possible “trespassing or vandalism” as domestic terrorism cases. The report also found the FBI’s National Press Office “made false and misleading statements” when questioned by the media about documents obtained by public records requests.”