Stare Into The Lights My Pretties > social network

“I deleted Facebook after it recommended as People You May Know a man who was defense counsel on one of my cases. We had only communicated through my work email, which is not connected to my Facebook, which convinced me Facebook was scanning my work email,” an attorney told Gizmodo. Kashmir Hill, a reporter at the news outlet, who recently documented how Facebook figured out a connection between her and a family member she did not know existed, shares several more instances others have reported and explains how Facebook gathers information. She reports:

Behind the Facebook profile you’ve built for yourself is another one, a shadow profile, built from the inboxes and smartphones of other Facebook users. Contact information you’ve never given the network gets associated with your account, making it easier for Facebook to more completely map your social connections. Because shadow-profile connections happen inside Facebook’s algorithmic black box, people can’t see how deep the data-mining of their lives truly is, until an uncanny recommendation pops up. Facebook isn’t scanning the work email of the attorney above. But it likely has her work email address on file, even if she never gave it to Facebook herself. If anyone who has the lawyer’s address in their contacts has chosen to share it with Facebook, the company can link her to anyone else who has it, such as the defense counsel in one of her cases. Facebook will not confirm how it makes specific People You May Know connections, and a Facebook spokesperson suggested that there could be other plausible explanations for most of those examples — “mutual friendships,” or people being “in the same city/network.” The spokesperson did say that of the stories on the list, the lawyer was the likeliest case for a shadow-profile connection. Handing over address books is one of the first steps Facebook asks people to take when they initially sign up, so that they can “Find Friends.” 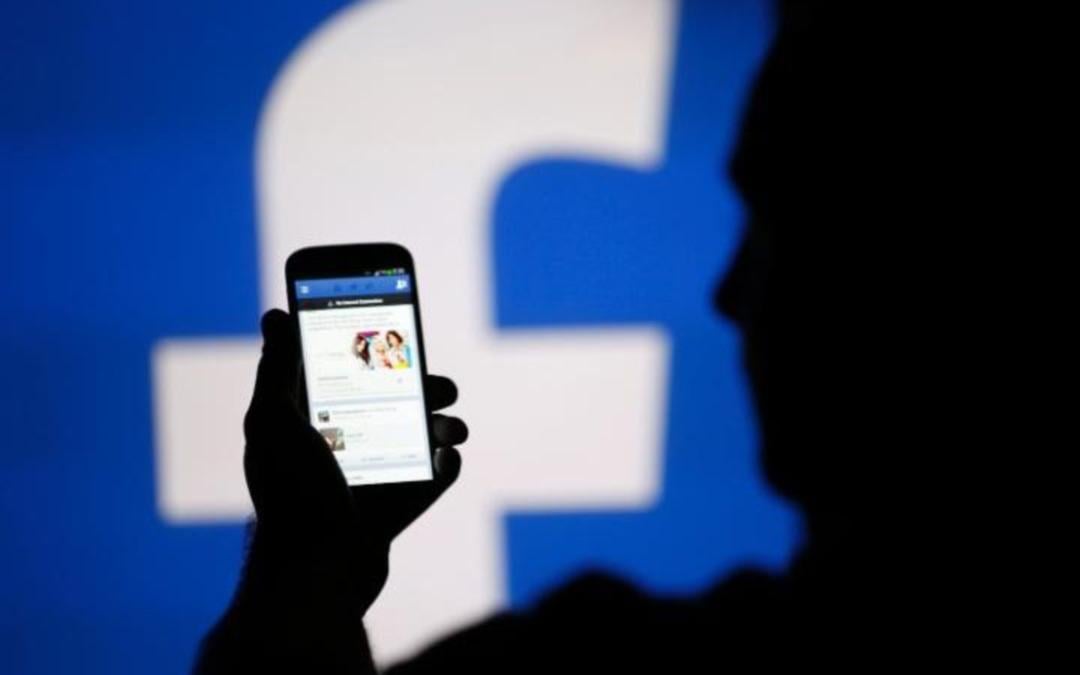 “The more time young adults spend on social media, the more likely they are to become depressed, a study has found.

The 1,787 US participants used social media for an average 61 minutes every day, visiting accounts 30 times per week. Of them a quarter were found to have high indicators of depression.”