Stare Into The Lights My Pretties > microphone

Facebook Inc. has been paying hundreds of outside contractors to transcribe clips of audio from users of its services, according to people with knowledge of the work.

The work has rattled the contract employees, who are not told where the audio was recorded or how it was obtained — only to transcribe it, said the people, who requested anonymity for fear of losing their jobs. They’re hearing Facebook users’ conversations, sometimes with vulgar content, but do not know why Facebook needs them transcribed, the people said.

Facebook confirmed that it had been transcribing users’ audio and said it will no longer do so, following scrutiny into other companies. “Much like Apple and Google, we paused human review of audio more than a week ago,” the company said Tuesday. The company said the users who were affected chose the option in Facebook’s Messenger app to have their voice chats transcribed. The contractors were checking whether Facebook’s artificial intelligence correctly interpreted the messages, which were anonymized.

Big tech companies including Amazon.com Inc. and Apple Inc. have come under fire for collecting audio snippets from consumer computing devices and subjecting those clips to human review, a practice that critics say invades privacy. Bloomberg first reported in April that Amazon had a team of thousands of workers around the world listening to Alexa audio requests with the goal of improving the software, and that similar human review was used for Apple’s Siri and Alphabet Inc.’s Google Assistant. Apple and Google have since said they no longer engage in the practice and Amazon said it will let users opt out of human review.

The social networking giant, which just completed a $5 billion settlement with the U.S. Federal Trade Commission after a probe of its privacy practices, has long denied that it collects audio from users to inform ads or help determine what people see in their news feeds. Chief Executive Officer Mark Zuckerberg denied the idea directly in Congressional testimony.

In follow-up answers for Congress, the company said it “only accesses users’ microphone if the user has given our app permission and if they are actively using a specific feature that requires audio (like voice messaging features.)” The Menlo Park, California-based company doesn’t address what happens to the audio afterward. 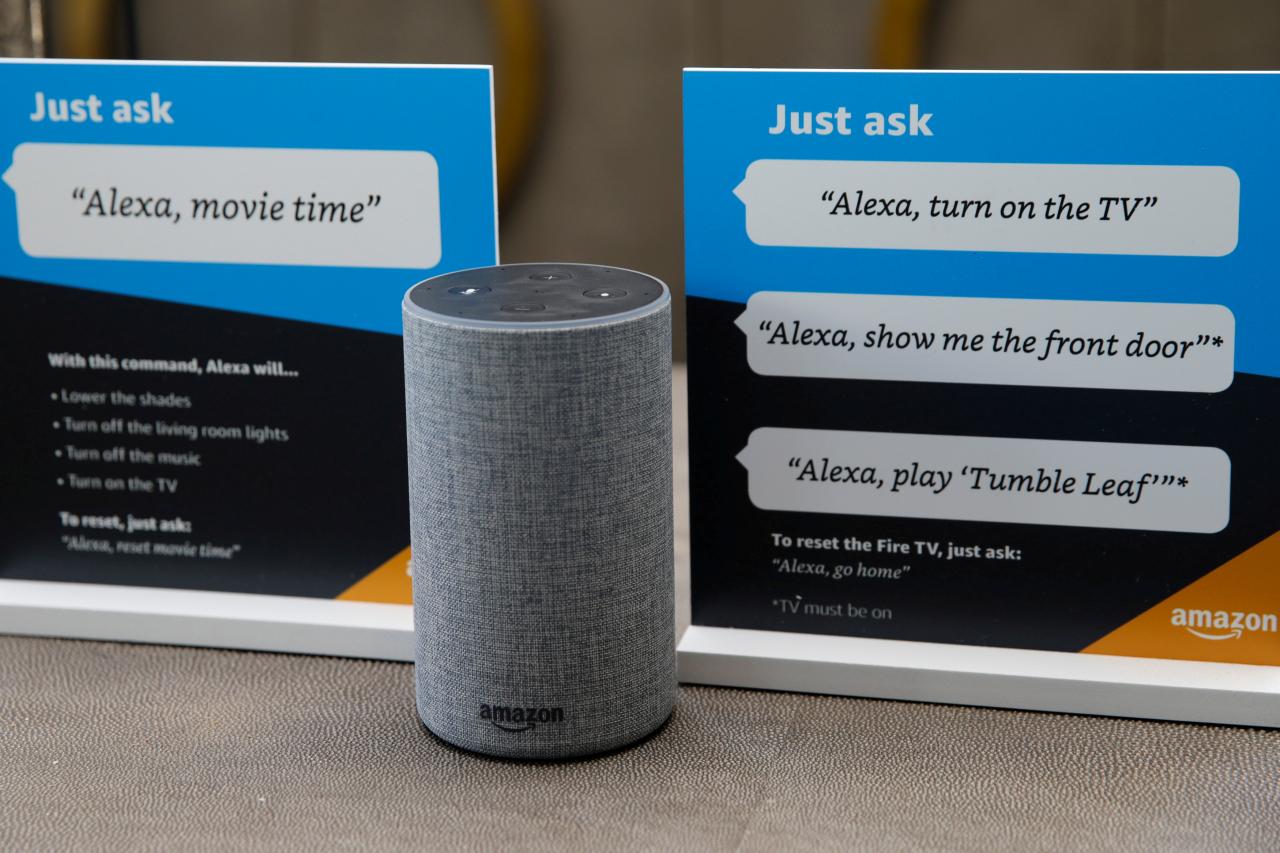 Amazon error allowed Alexa user to eavesdrop on another home

A user of Amazon’s Alexa voice assistant in Germany got access to more than a thousand recordings from another user because of “a human error” by the company.

The customer had asked to listen back to recordings of his own activities made by Alexa but he was also able to access 1,700 audio files from a stranger when Amazon sent him a link, German trade publication c’t reported.

On the recordings, a man and a female companion could be overheard in his home and the magazine was able to identify and contact him through the recorded information, according to the report. 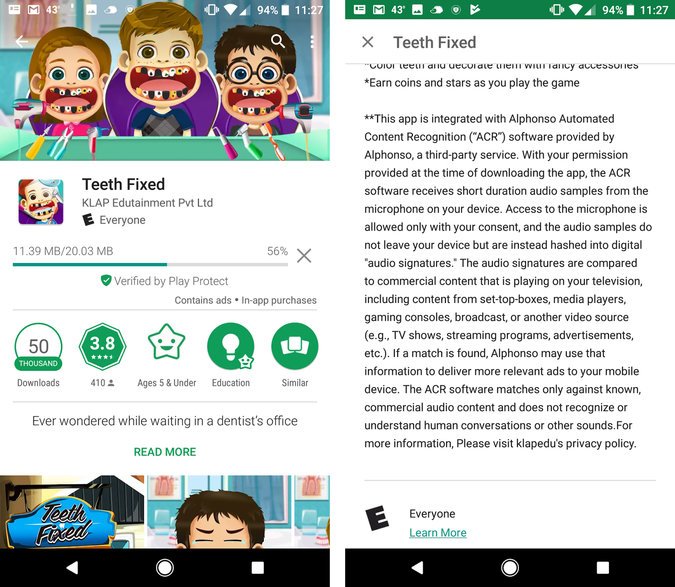