Stare Into The Lights My Pretties > duplicity 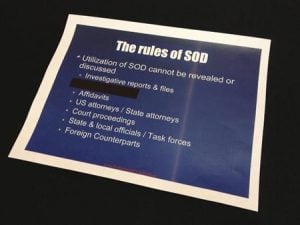