Stare Into The Lights My Pretties > software

Privacy.net exists to help guard your privacy and security online. It highlights some of the violations of privacy by governments, corporations and hackers that most of the general public either ignore or simply are not aware of.

privacytools.io provides knowledge and tools to protect your privacy against global mass surveillance.

Electronic Frontier Foundation’s Browser Privacy Tool checks if websites may be able to track you, even if you’ve limited or disabled cookies. Panopticlick tests your browser to see how unique it is based on the information it will share with sites it visits.

Encrypt your communications and end your reliance on proprietary services.

The Electronic Frontier Foundation’s guide to defending yourself and your friends from mass surveillance by using secure technology and developing awareness practices. 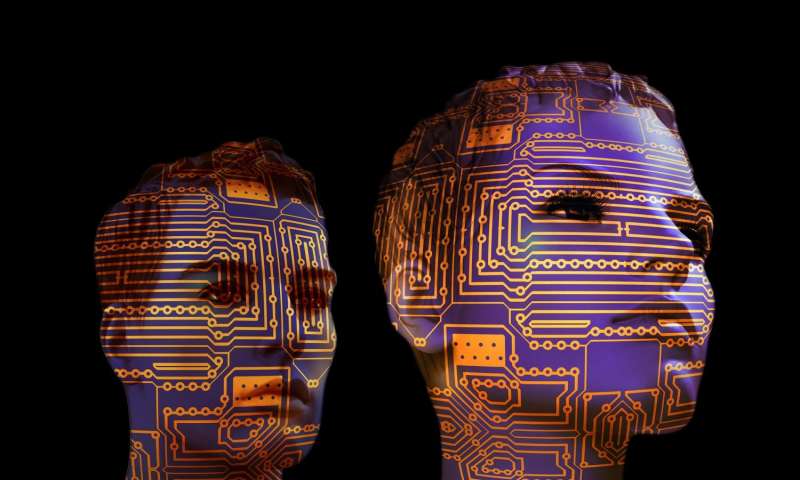 How algorithms (secretly) run the world

“When you browse online for a new pair of shoes, pick a movie to stream on Netflix or apply for a car loan, an algorithm likely has its word to say on the outcome.

The complex mathematical formulas are playing a growing role in all walks of life: from detecting skin cancers to suggesting new Facebook friends, deciding who gets a job, how police resources are deployed, who gets insurance at what cost, or who is on a “no fly” list.

Algorithms are being used—experimentally—to write news articles from raw data, while Donald Trump’s presidential campaign was helped by behavioral marketers who used an algorithm to locate the highest concentrations of “persuadable voters.”

But while such automated tools can inject a measure of objectivity into erstwhile subjective decisions, fears are rising over the lack of transparency algorithms can entail, with pressure growing to apply standards of ethics or “accountability.”

“Algorithms are not inherently fair, because the person who builds the model defines success,” she said.

O’Neil argues that while some algorithms may be helpful, others can be nefarious. In her 2016 book, “Weapons of Math Destruction,” she cites some troubling examples in the United States:

Her findings were echoed in a White House report last year warning that algorithmic systems “are not infallible—they rely on the imperfect inputs, logic, probability, and people who design them.” 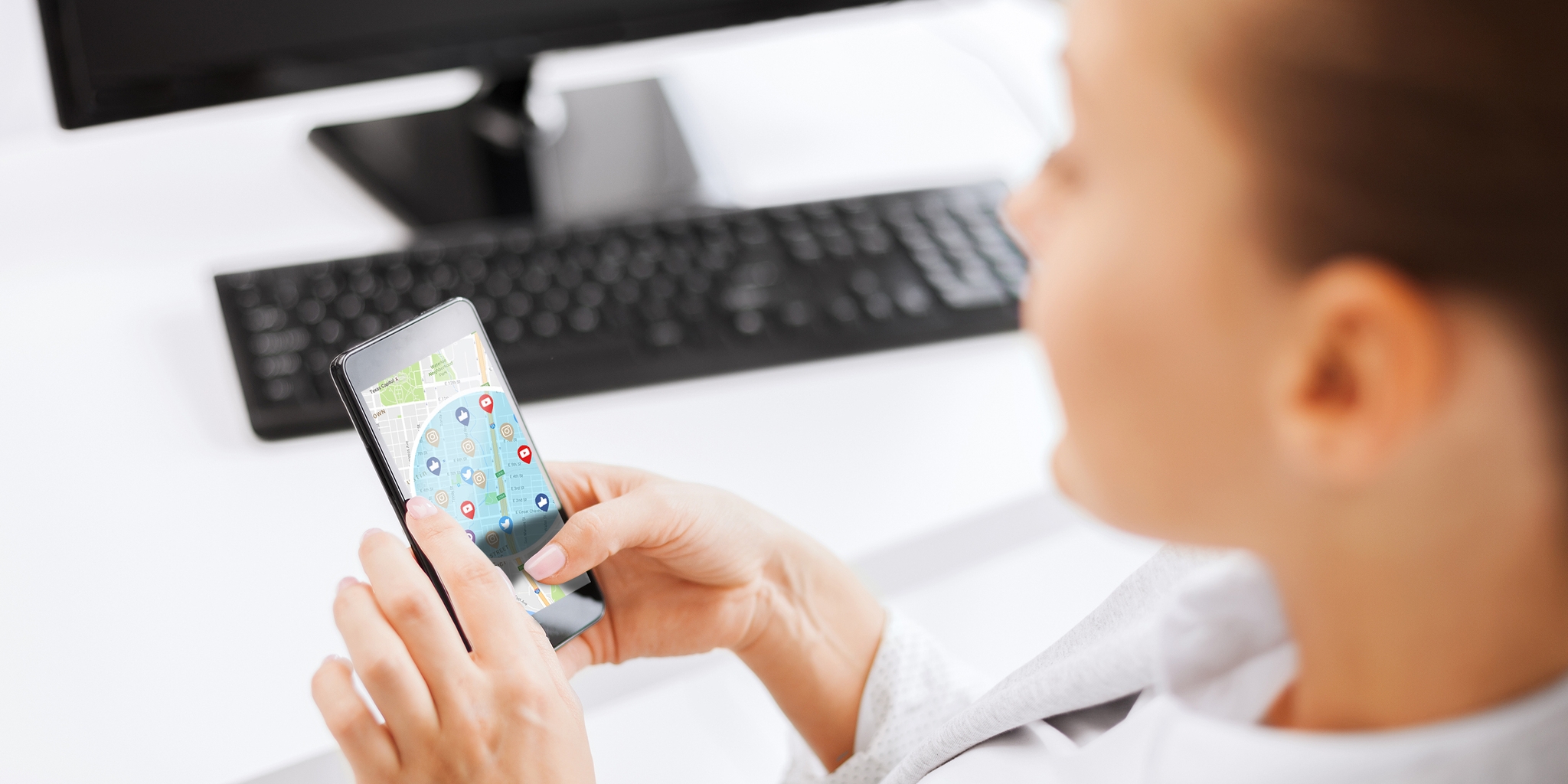