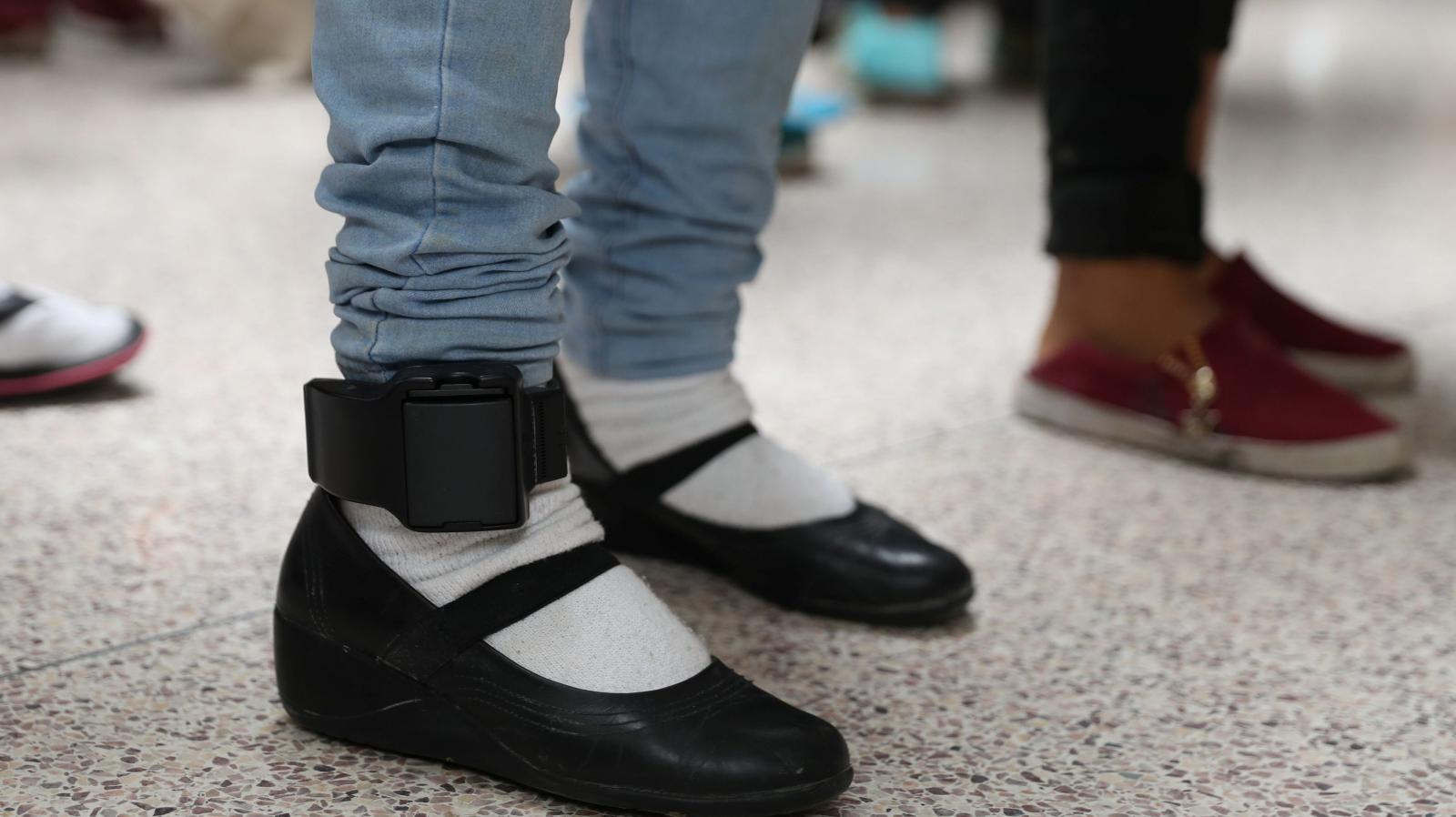 There’s no shortage of GPS trackers for parents who want to keep tabs on their children’s driving. After all, car accidents are the leading cause of death for American teens. For some parents, that’s enough.

For others, nothing but a full-on ankle monitor—the kind used to track people released on bail or parole—will do.
Frank Kopczynski, the owner of Tampa Bay Monitoring (in fact located in Clearwater, Florida), also runs Action Plus Bail Bonds. He said the biggest challenge in strapping an ankle monitor to teenage non-offenders is whether they can remove it themselves.

“We provide a bracelet that is near-impossible to cut off,” Kopczynski told Quartz. “It also allows us to have two-way communication and gives us the option of sounding a piercing alarm.”

Along with the 95-decibel siren, if a teen is out past curfew, their parents can call Tampa Bay Monitoring’s office, and Kopczynski or one of his employees will activate the ankle monitor’s speaker and tell the child it’s time to get home or the police will be called. Hearing “this god-like voice out of nowhere” is generally effective, said Kopczynski; since the system is two-way, staff can also monitor the teen covertly.

The electronic monitoring industry has more than doubled in size in recent years, and has expanded well beyond its initial market of people on bail or parole. For example, immigrants detained by US authorities and put on an electronic monitoring program are required to pay extremely high fees—$880 for activation plus $420 a month— while they await their hearings.