Stare Into The Lights My Pretties > real life 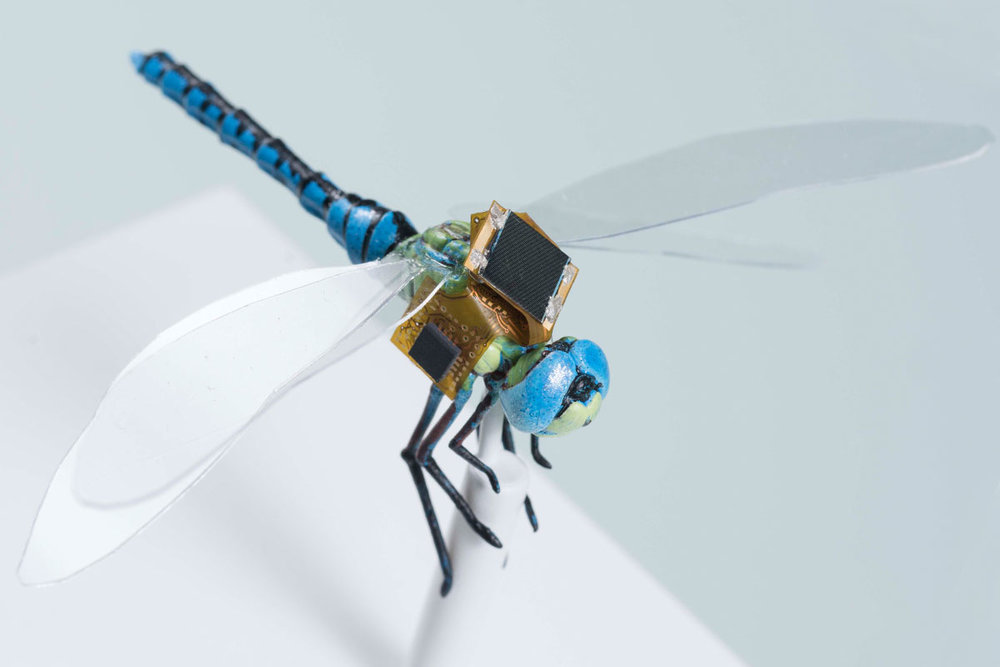 To steer the dragonflies, the engineers are developing a way of genetically modifying the nervous system of the insects so they can respond to pulses of light. Once they get it to work, this approach, known as optogenetic stimulation, could enable dragonflies to carry payloads or conduct surveillance…”

“In 2015 alone, Indians taking selfies died while posing in front of an oncoming train, in a boat that tipped over at a picnic, on a cliff that gave way and crumbled into a 60-foot ravine and on the slippery edge of a scenic river canal. Also, a Japanese tourist trying to take a selfie fell down steps at the Taj Mahal, suffering fatal head injuries.

Researchers analysed thousands of selfies posted on Twitter and found that men were far more likely than women to take dangerous selfies. It found 13 per cent were taken in what could be dangerous circumstances, and the majority of victims were under the age of 24.

The authors hope the study will serve as a warning of the hazards and inspire new mobile phone technology that can warn photo-takers if they are in a danger zone.