A new report from Oxford University found that manipulation of public opinion over social media platforms is growing at a large scale, despite efforts to combat it. “Around the world, government agencies and political parties are exploiting social media platforms to spread junk news and disinformation, exercise censorship and control, and undermine trust in media, public institutions and science.”

“The number of countries where formally organized social media manipulation occurs has greatly increased, from 28 to 48 countries globally,” says Samantha Bradshaw, co-author of the report. “The majority of growth comes from political parties who spread disinformation and junk news around election periods. There are more political parties learning from the strategies deployed during Brexit and the U.S. 2016 Presidential election: more campaigns are using bots, junk news, and disinformation to polarize and manipulate voters.”

This is despite efforts by governments in many democracies introducing new legislation designed to combat fake news on the internet. “The problem with this is that these ‘task forces’ to combat fake news are being used as a new tool to legitimize censorship in authoritarian regimes,” says Professor Phil Howard, co-author and lead researcher on the OII’s Computational Propaganda project. “At best, these types of task forces are creating counter-narratives and building tools for citizen awareness and fact-checking.” Another challenge is the evolution of the mediums individuals use to share news and information. “There is evidence that disinformation campaigns are moving on to chat applications and alternative platforms,” says Bradshaw. “This is becoming increasingly common in the Global South, where large public groups on chat applications are more popular.” 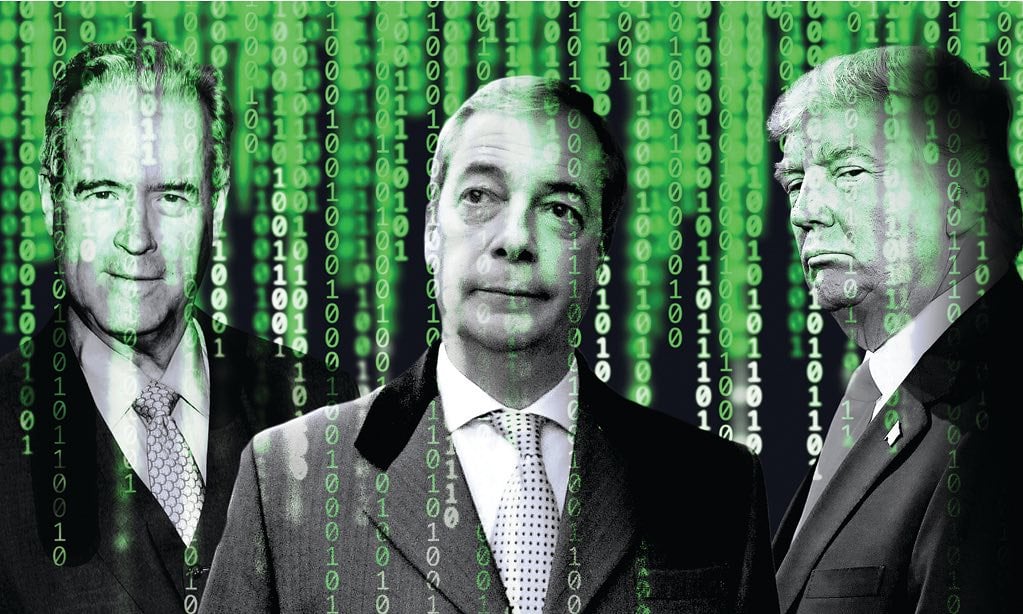