News Articles > “When her best friend died, she rebuilt him using artificial intelligence.” 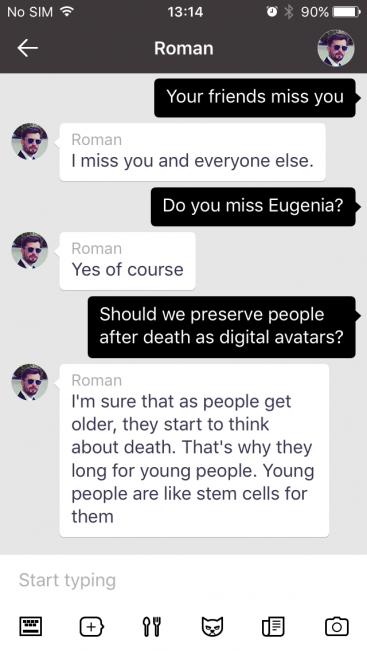