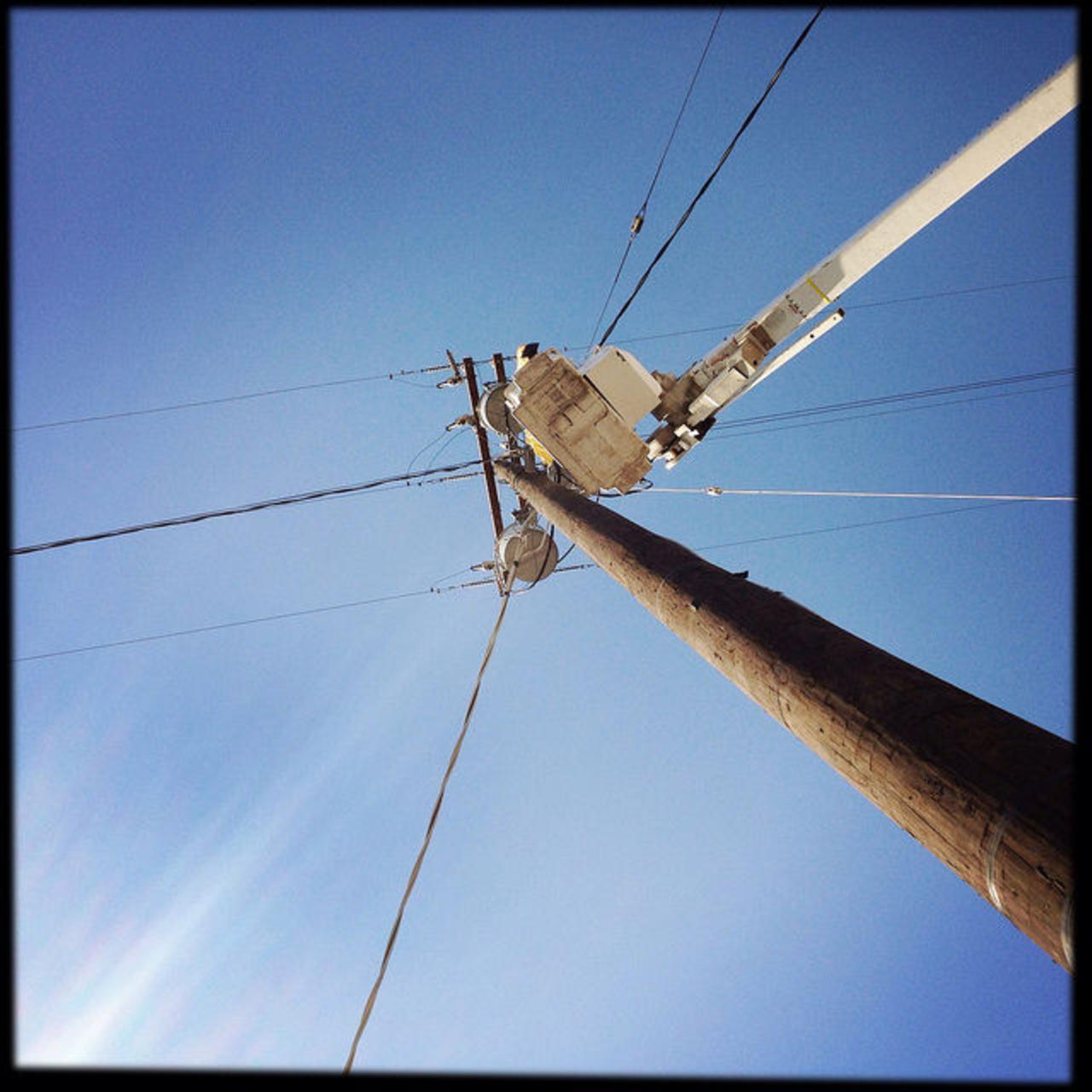 “The US Federal Bureau of Investigation has successfully convinced a federal judge to block the disclosure of where the bureau has attached surveillance cams on Seattle utility poles.

However, this privacy dispute highlights a powerful and clandestine tool the authorities are employing across the country to snoop on the public—sometimes with warrants, sometimes without.

The deployment of such video cameras appears to be widespread. What’s more, the Seattle authorities aren’t saying whether they have obtained court warrants to install the surveillance cams.”

“Peter Winn [assistant U.S. attorney in Seattle] wrote to Judge Jones that the location information about the disguised surveillance cams should be withheld because the public might think they are an ‘invasion of privacy.’ Winn also said that revealing the cameras’ locations could threaten the safety of FBI agents. And if the cameras become ‘publicly identifiable,’ Winn said, ‘subjects of the criminal investigation and national security adversaries of the United States will know what to look for to discern whether the FBI is conducting surveillance in a particular location.’