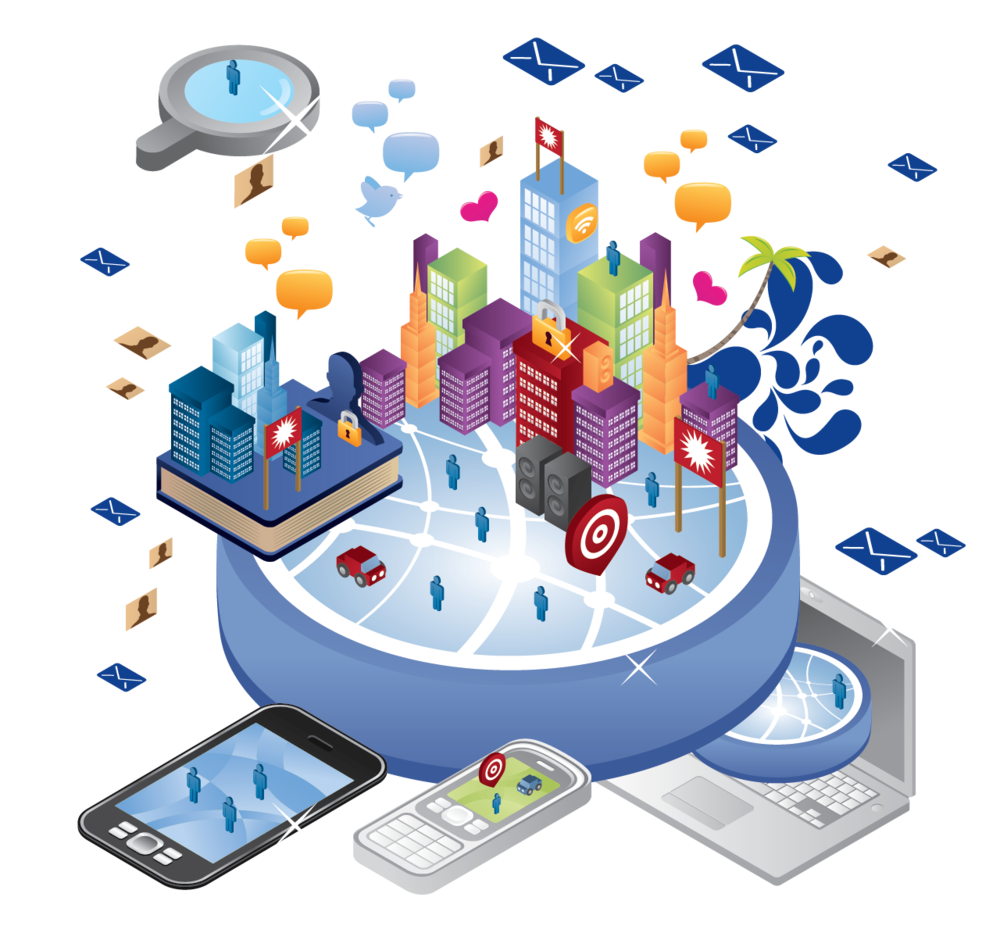 The Internet of Things will be the world’s biggest robot

These “things” will have two separate parts. One part will be sensors that collect data about us and our environment. Already our smartphones know our location and, with their onboard accelerometers, track our movements. Things like our thermostats and light bulbs will know who is in the room. Internet-enabled street and highway sensors will know how many people are out and about­ — and eventually who they are. Sensors will collect environmental data from all over the world.

The other part will be actuators. They’ll affect our environment. Our smart thermostats aren’t collecting information about ambient temperature and who’s in the room for nothing; they set the temperature accordingly. Phones already know our location, and send that information back to Google Maps and Waze to determine where traffic congestion is; when they’re linked to driverless cars, they’ll automatically route us around that congestion. Amazon already wants autonomous drones to deliver packages. The Internet of Things will increasingly perform actions for us and in our name.

Increasingly, human intervention will be unnecessary. The sensors will collect data. The system’s smarts will interpret the data and figure out what to do. And the actuators will do things in our world. You can think of the sensors as the eyes and ears of the Internet, the actuators as the hands and feet of the Internet, and the stuff in the middle as the brain. This makes the future clearer. The Internet now senses, thinks, and acts.

We’re building a world-sized robot, and we don’t even realize it.”