News Articles > Tooth-mounted trackers could be the next fitness wearables 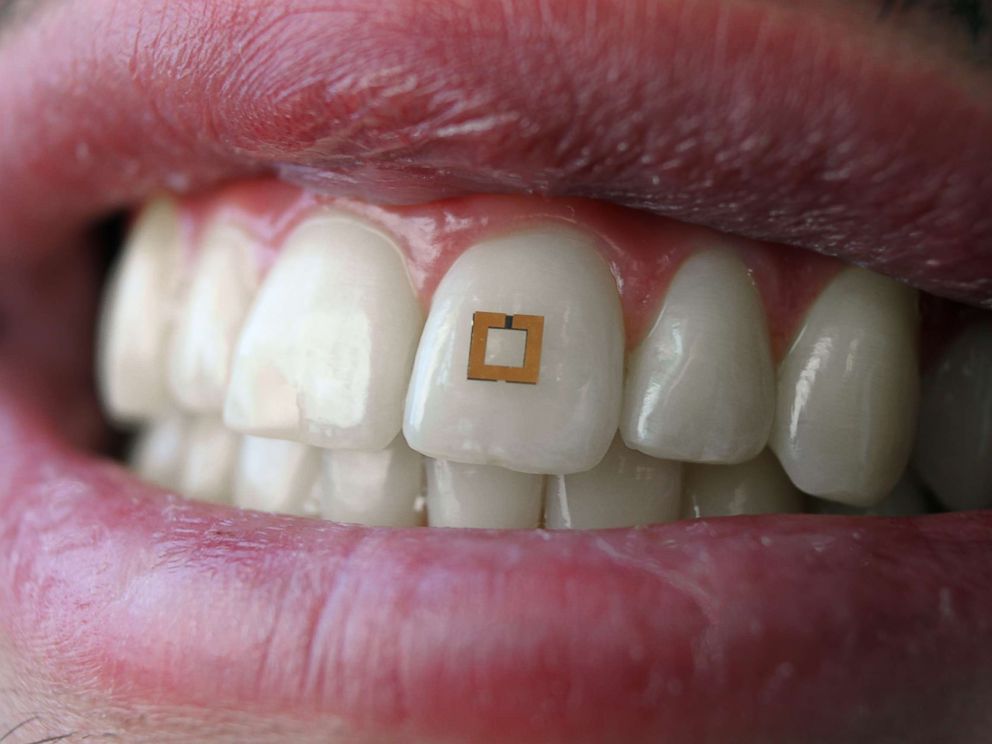